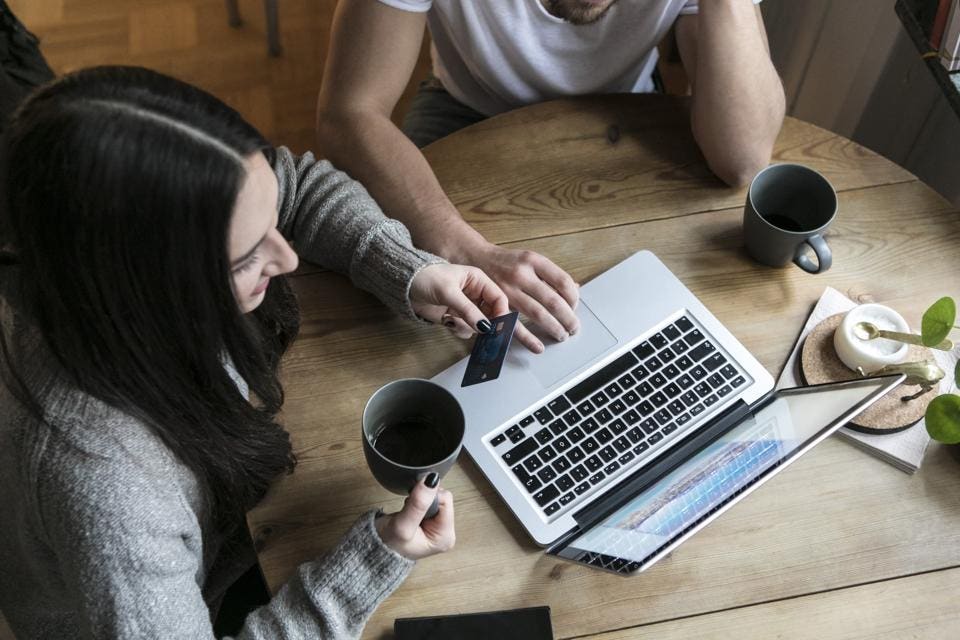 It’s hard to believe, but this year, The Long Tail by Chris Anderson will celebrate its 13th birthday. The Long Tail was the first major work to look at how Amazon was on its way to becoming the world’s largest store, or stores, depending on how you looked at things.

And since 2006, the only thing that’s stayed the same for the brand has been its meteoric growth. Fun fact: Amazon is approximately 20 times bigger now than it was in 2006. Every day, new offerings move more and more of us to spend more of our time — and dollars — on the platform.

While there are many reasons for Amazon’s growth, some of them are truly unique to the company, offering sellers a marketplace that no longer adheres to time-tested rules of economics. The Amazon effect has forever changed consumer expectations, and the online retail giant continues to rewrite the laws of marketing. Consider these three ways Amazon has disrupted digital marketing:

The Project Management Triangle Has Been Forever Broken

Decades ago, I was introduced to the concept of the Iron Triangle (also known as the Triple Constraint or the Project Management Triangle). In summation, it offered that among scope (or quality), time and price, only two of the three can be maximized without compromising a third.

Want something very fast and very cheap? The scope or quality will be limited. If quality and speed are your ultimate goals, then you should expect to pay extra for it. And since this concept was first introduced in the 1950s, the Iron Triangle held up to scrutiny remarkably well — until Amazon.

On Amazon, the introduction of Prime has mostly leveled the playing field for time, while the near-auction aspect of pricing has driven margins precipitously low for many sellers. And just in case a seller is looking to skimp on quality, those pesky reviews are there to communicate to buyers what they should expect. Skimp too much, and your negative ratings will drive results even lower.

Amazon has destroyed the Triple Constraint. Instead, the platform demands sellers push all three corners with equal effort. You’ll need to find ways to minimize price, while maximizing quality and deliverability. For most of us, this is an entirely new way of thinking.

Competitors Can Advertise On Your Product Page

Most of us in business know that exclusivity is powerful. Whether you’re seeking a trade show booth far from your competitors or have negotiated with a franchisor to not open any stores within a few miles of yours, we all seek elbow room to maximize profit. Amazon, of course, couldn’t care less.

In fact, the platform encourages competition at every corner, highlighting what customers ended up buying when confronted with your product. Ample opportunities are given for your competition to buy space on the very page your product is. And that real estate extends all the way to the buy box, the moment just before the sale is made.

Competition is such an important part of Amazon that establishing a robust storefront is one of the few ways to build some digital elbow room. It’s an essential part of an Amazon strategy, but even so, your competition is only a few clicks away.

As a seller, you’ll need to envision your product descriptions and photos in the context of how they will appear directly beside your top competitors — because on Amazon, they will.

Advertising Is Guaranteed To Work — So Long As Your Product Does

John Wanamaker famously said that he knew half of his advertising didn’t work. He just didn’t know which half. And while digital marketing has removed much of our guesswork, there are still some reasonable questions to ponder. Take a Google-branded ad, for instance. Since someone sought out your brand, isn’t it logical to assume that consumer would have ended up on your site anyway? Why bother paying for that click?

Amazon, knowing that digital attribution still isn’t all that it needs to be, makes no bones about it. The more money you spend on advertising, the better your search rankings on the platform will be. Unlike Google, with its famed wall between paid and organic, Amazon has no wall at all.

Consider how unique this is. This is like a retailer at the mall advertising on more billboards and being guaranteed that more people will come in their store because of it — even people who never even saw the billboard. It’s bonus traffic awarded to you for spending money on ads. And the more you do it, the more traffic you get.

Some savvy sellers rely on this so much that they will advertise enough to break even on ACoS (advertising cost of spend), knowing that the additional organic traffic will make up for their loss in margin.

While this might sound new to sellers, it really isn’t. The same “slot” fees that retailers have charged in brick and mortar stores for years exists on Amazon, but in the form of paid advertising. And those who pay the most will get prime position.

As marketers, we often look to the past for inspiration for our newest strategies. When doing so, it’s equally important to realize that in Amazon’s new marketplace, some of the rules have forever changed. Amazon disrupted the retail industry, and now it’s doing the same in the world of marketing.

Tags: Amazon, Has, Laws, Marketing, of, Rewritten, the, Three, Ways