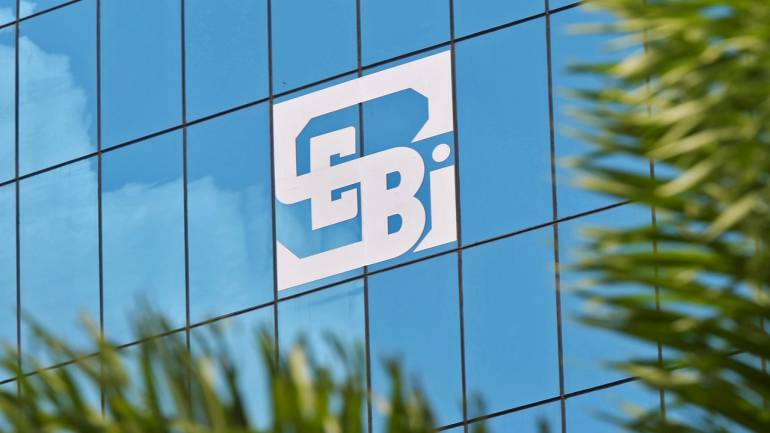 The order comes into force with immediate effect from March 1, 2019.

The Securities and Exchange Board of India (SEBI) has observed that prima facie NEFM, along with trading member RK Commodities Services, its promoter Rajendra Kumar Gupta, directors and several proxy entities identified with NEFM Group, devised a plan through which NEFM has acquired the ultimate beneficial ownership of substantial percentage of exchange specified stock of Mentha Oil. SEBI states in the order that such plan, artifice or design is fraudulent.

The market regulator has found NEFM Group in violation of SEBI’s Prevention of Fraud and Unfair Trade Practice Regulations and of the SEBI Act. Further, the broker RK Commodities has been found in violation of the code of conduct for brokers under SEBI’s Stock Brokers Regulations. SEBI says that RK Commodities has actively aided and abetted the scheme and artifice utilised by NEFM Group.

Urgent preventive action has been necessitated as NEFM Group has taken an influential beneficiary position in Mentha Oil Contracts through unfair means, SEBI is quoted as saying in the order. NEFM Group has also interfered with the normal operation of forces of demand and supply in the market which is detrimental to market integrity, it added.

As per order “All entities named in the order have to square off their open positions in the securities market, if any, within a day and RK Commodities has been directed to square off all it’s existing client positions in commodity derivatives within a period of 15 days”.

According to the SEBI order, NEFM is the common entity from whom all the proxy or connected entities were receiving funds, acquiring stock from exchange platform and subsequently transferring them to NEFM Group entities via off-market transfers.

The order has observed that trading entities from NEFM Group had prima facie avoided a penalty of Rs 47.14 crore by not disclosing the collective beneficial position.

SLCM was earlier an accredited warehouse service provider for Mentha Oil at MCX. In 2016, based upon a SEBI notice, MCX had initiated an enquiry against SLCM for violating the warehousing norms of SEBI.

Market players say that pre-empting action by SEBI, towards late 2017, SLCM unilaterally terminated its agreement with MCX. Brokers say that SLCM was not allowing withdrawal of stocks from its warehouses. Later, both MCX and SLCM announced that they had settled the matter.

BSE had announced a tie up with SLCM in May 2018. SLCM is the accredited warehouse service provider for Indian Commodity Exchange’s (ICEX’s) Steel delivery.