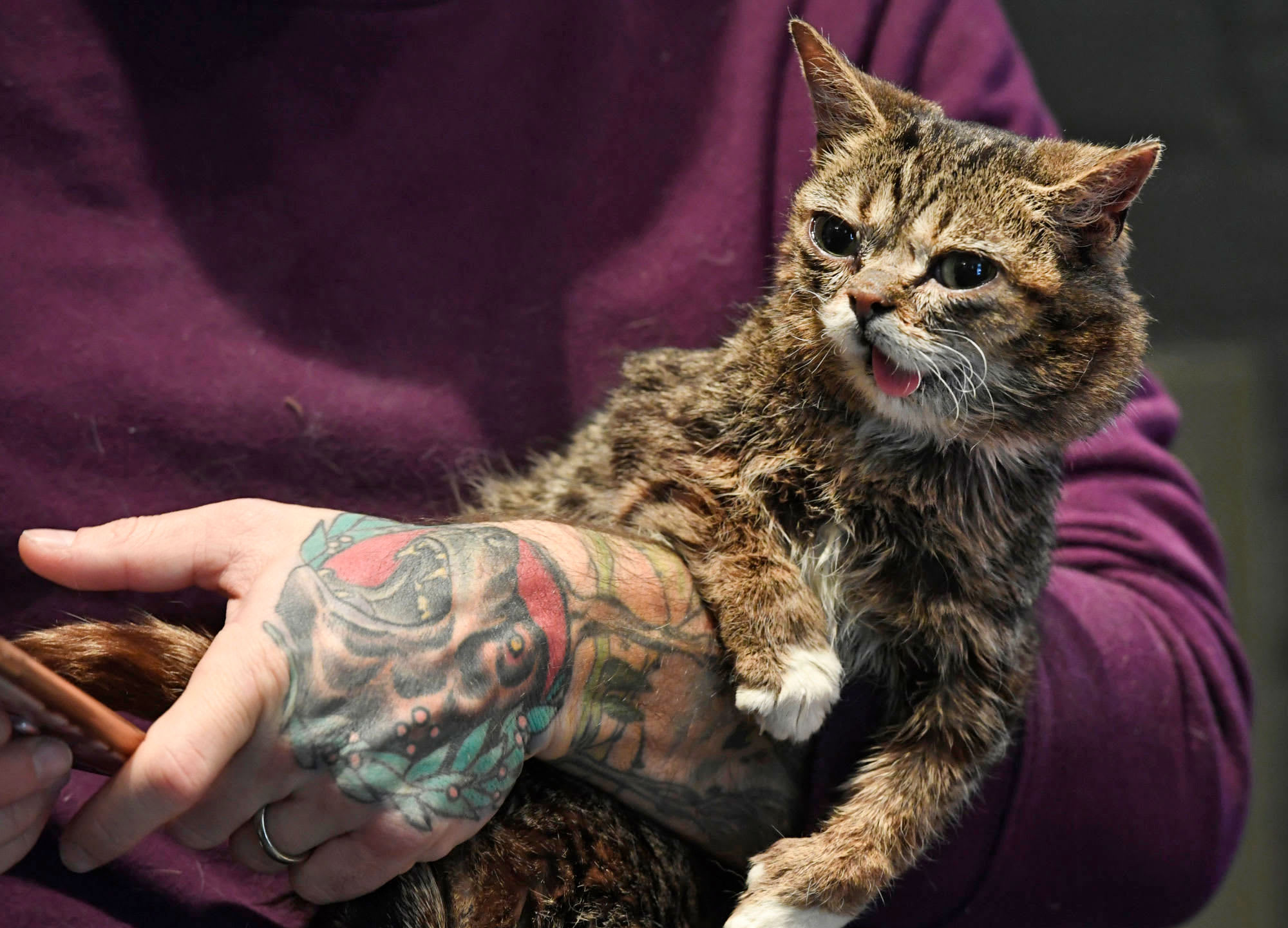 If you needed any more evidence that we are in fact living in the worst possible timeline, here it is: Lil Bub, one of the world’s favorite internet-famous cats, has died. Her human dad, Mike Bridavsky, shared the news on Monday.

“On the morning of Sunday, December 1st 2019, we lost the purest, kindest and most magical living force on our planet,” he wrote in a note. “Bub was cheerful and full of love laying in our bed with us Saturday night, but unexpectedly passed away peacefully in her sleep.”

Lil Bub had just turned eight this past June. She had been battling a “persistent and aggressive” bone infection, according to Bridavsky. Her world-famous appearance — rolling tongue, big green eyes and smooshed face — was the result of several genetic conditions, including feline dwarfism. Despite her all-too-short life, Lil Bub parlayed her internet fame for good. According to Bridavsky, she helped raised more than $700,000 for animals in need, and participated in “groundbreaking” genetic research.

It’s been a rough year for internet-famous cats. Earlier this year, Grumpy Cat passed away at the similarly tender age of seven. Rest in peace, you two.