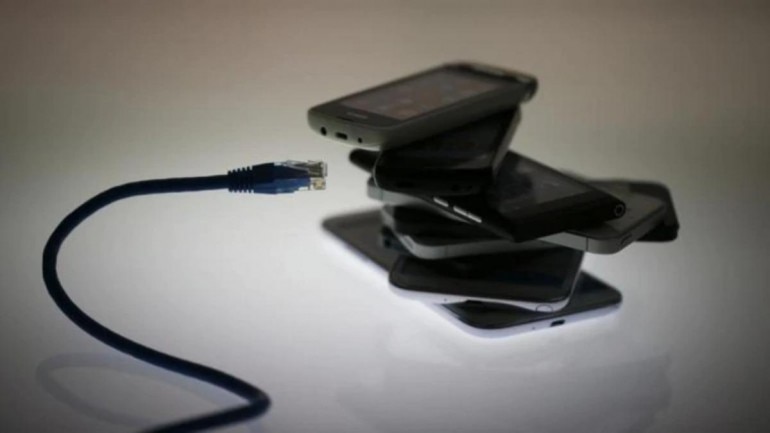 The internet has been temporarily suspended in eight districts of Kashmir in the backdrop of reports of the use of internet in terror activities, incitement and rumour-mongering, and also misuse of pre-paid mobile connection by anti-national elements.

Shaleen Kabra, Principal Secretary in the government of Jammu and Kashmir issued a notification on the temporary suspension of telecom services.

“The mobile internet connectivity shall, however, remain suspended in the districts of Srinagar, Budgam, Ganderbal, Baramulla, Anantnag, Kulgam, Shopian and Pulwama,” said the notification.

The 2G mobile data services on the post-paid mobiles for accessing white-listed sites — 153 websites — will be allowed in all 10 districts of Jammu division and in the revenue districts of Kupwara and Bandipora of Kashmir Valley.

The Internet Service Providers (ISPs) have been directed to provide fixed line internet connectivity with precautions.

“Voice and SMS facility only shall be restored on all local pre-paid SIM cards across the Union Territory of Jammu and Kashmir. Further, in order to consider provision of mobile internet connectivity on such SIM cards, the Telecom Service Providers shall initiate the process for verification of credentials of these subscribers as per the norms applicable for post-paid connections,” the notification said.

The directions will come into effect from January 18 and will remain in force till January 24.