Back during the turn of the millennium, we had the Y2K scare. This was a bug that threatened to throw everything from banks, to power plants, to home computers into disarray. Though we got past that like a breeze, it seems there’s a new problem facing computers.

Experts called it the ‘Year 2038 Problem’, and the chatter indicates they’re all pretty worried about it. 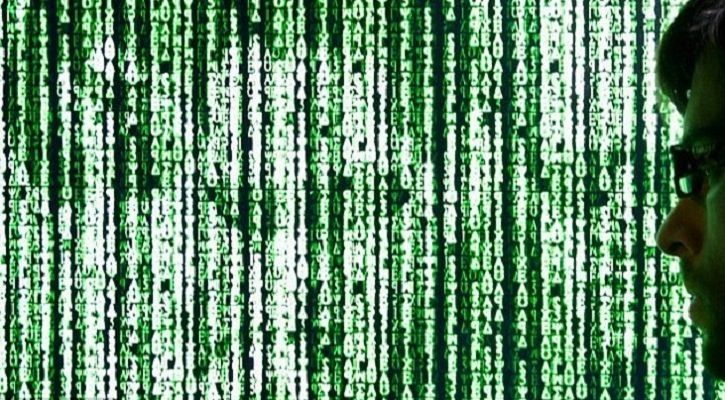 The Y2K bug was fairly simple. When the programs for some of the earliest computers were developed, round about the 1950s and 60s, memory resources were low across the board. So instead of using four digits to show the year in the date, engineers coded it to just keep track of the last two digits. As such, they were worried that when we hit Jan 1, 2000, computers displaying the new ’00’ date would mistakenly think it was 1900.

Eventually, they all scrambled to fix the flaw and release Y2K compliant systems, and the millennium commenced with barely a murmur. We were over the hill. But the Year 2038 problem is a different beast entirely

The new problem got its name because it’s expected to reach a critical fail point on January 19, 2038. It’s a weird number to think of as doomsday right? Well according to experts, the problem with the date is that  it’s when 32-bit processors and their limitations will let down our systems. Allow me to explain. 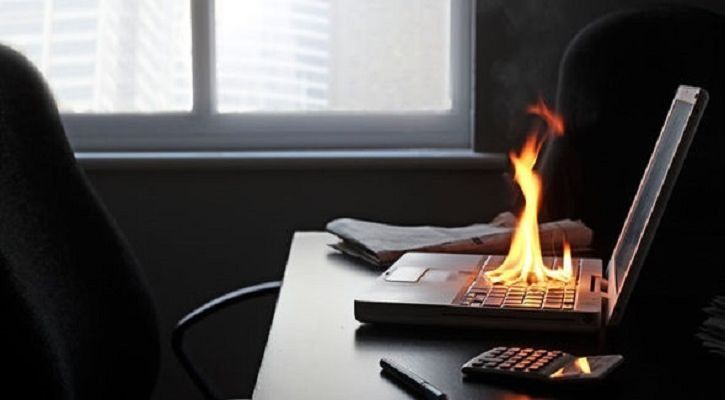 So the big question is, what happens then? Will the computers crash, as some speculate? Others instead suggest that merely internal clock systems will be messed up, though the rest should work fine.

So what happens now?

One theory is that time will wrap around back to the “beginning”, and will be stored as negative numbers. And because of the way the code is written, computers will interpret this time as occurring on 13 December 1901, instead of January 19.

Additionally, we have plenty of time to deal with this flaw, in much the same way as we dealt with the Y2K bug. We have just under 20 years to make the system compliant with encryption, cryptocurrency, IoT devices, automation, and everything else.

The simplest solution at the moment involves upgrading these 32-bit systems to 64-bit. It’s a simplistic response but technically works.That would put the max number count at 9,223,372,036,854,775,808, a limit we’re not likely to hit anytime soon. In fact, most PC’s today run on 64-bit processors, and have since Windows XP Professional launched in 2005.

In fact, this is similar to what we did when Gangnam Style “broke” YouTube in 2014. That year, the insanely popular Kpop song broke every view record until then, racking up over 2 billion views.

The problem was that YouTube’s view counter was designed on a 32-bit system, meaning it also had the same 2,147,483,647 limit. Because what video would possibly ever be watched that much?

Eventually, YouTube switched to a 64-bit system and all was well. So, at the very least, we have a backup fix in case we don’t find a more elegant solution before 2038.