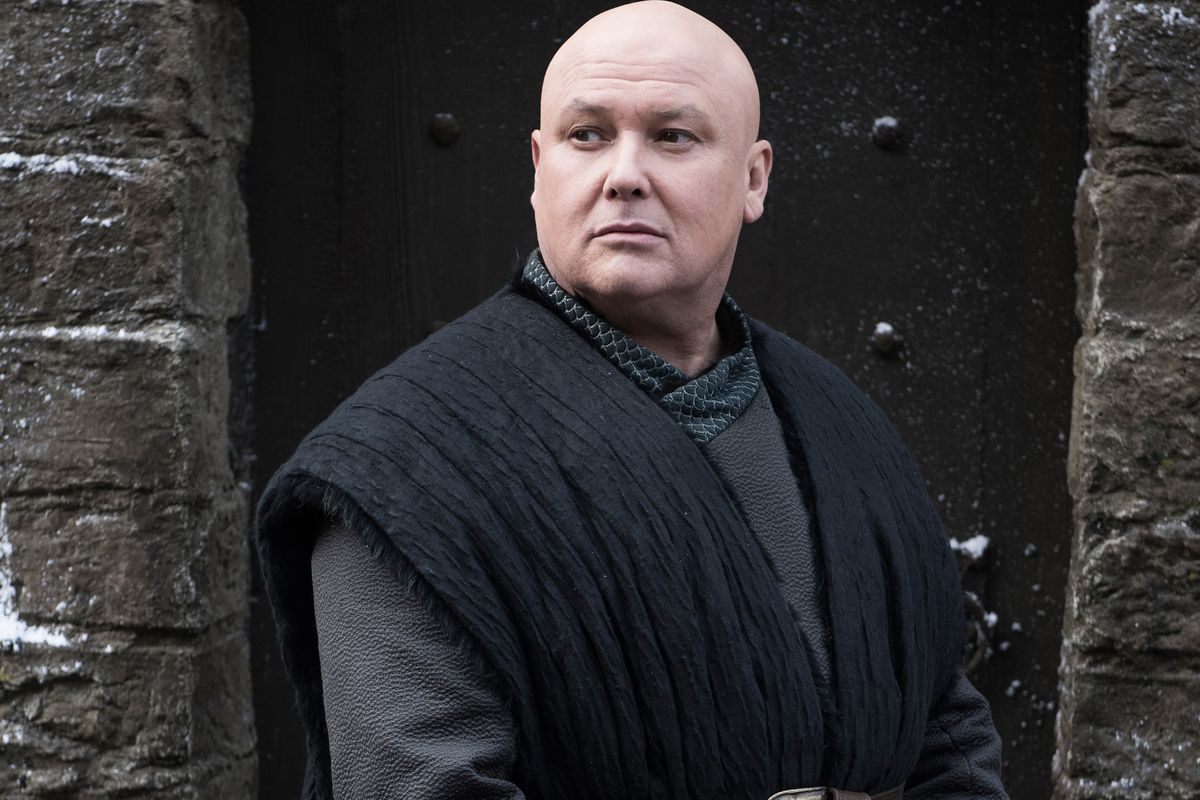 Game of Thrones has never been about giving readers or viewers what they most want. Its author and screenwriters prefer to build fan expectations, then overturn them for narrative impact and, sometimes, pure shock value. Yet, fans maintain hope that at least a few of the characters will reach a satisfying, well-deserved ending. So it’s time for the return of Game of Thrones Hope Chest, the weekly poll where we put all of our hopes together in one place. We aren’t asking what you think is going to happen on Game of Thrones. We’re asking: what do you most hope to see happen?

The last few episodes of Game of Thrones have kicked up a lot of fuss, from viewers and critics upset about everything from Daenerys Targaryen’s bad scouting strategy to the muddy, low-light cinematography at the Battle of Winterfell. But you can say this for them: they’re finally bringing back some of the characters who had all but disappeared as the series became The Dany and Starky Show. Melisandre finally resurfaced after a long absence, at least long enough to light some fires and re-up a prophecy. Varys’ willingness to betray Daenerys is hinky, but at least he finally did something besides sit still for Tyrion’s eunuch jokes. Tyrion is a little more present, though he still hasn’t been allowed anything like a win.

Other minor characters became important again just long enough to rile up the fandom. Beric finally earned himself a worthy death, but Missandei got more significant screen time than she’s had in many seasons, and it was solely in the service of being executed. Jaime and Brienne finally consummated their long-gestating relationship and then immediately split up again. Fans aren’t necessarily happy with how these plotlines are going, but it’s still good to see so many longtime characters getting some form of closure and acknowledgment instead of being entirely forgotten.

So this week, Game of Thrones Hope Chest asks: which underserved, minor, or largely absent character do you most want to see do something significant on the show before it ends?

WHICH UNDERSERVED CHARACTER SHOULD DO SOMETHING MAJOR IN GAME OF THRONES’ FINAL EPISODES?