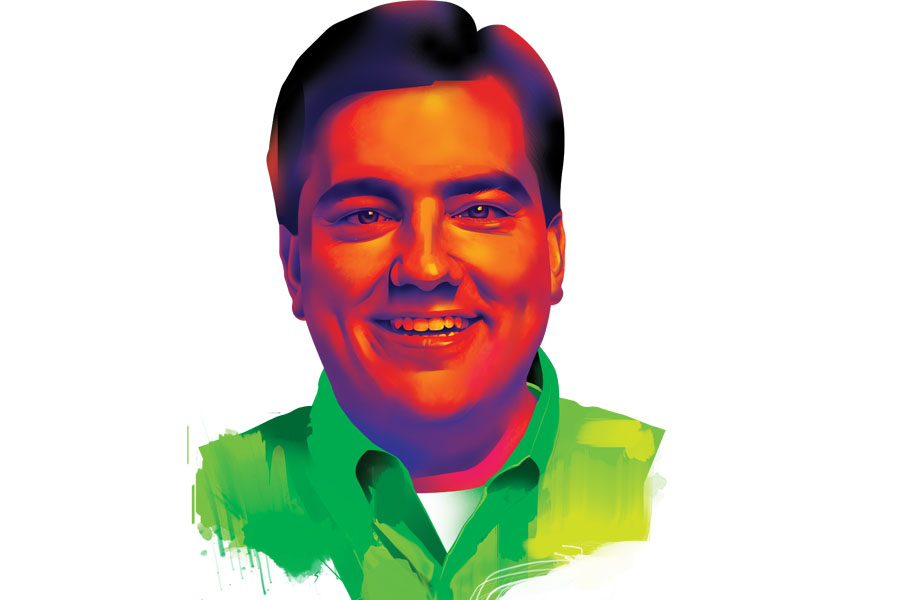 From an office suite on the 26th floor of the iconic Frost Bank Tower in Austin, Texas, a little-known recruiting firm called Crossover is searching the globe for software engineers. Crossover is looking for anyone who can commit to a 40- or 50-hour workweek, but it has no interest in full-time employees. It wants contract workers who are willing to toil from their homes or even in local cafes.

“The best people in the world aren’t in your Zip code,” says Andy Tryba, chief executive of Crossover, in a promotional YouTube video. Which, Tryba emphasises, also means you don’t have to pay them like they are your neighbours. “The world is going to a cloud wage.”

Tryba’s video has 61,717 views, but he is no random YouTube proselytiser. He worked in sales at Intel for 14 years before serving in the White House as an advisor to US President Barack Obama’s Council on Jobs and Competitiveness. Since 2014, Tryba has been the right-hand man of Joe Liemandt, one of the most mysterious and innovative figures in technology.

In the 1990s Liemandt was the golden boy of enterprise software, a 30 Under 30 wunderkind before there was a Forbes 30 Under 30 list. Like Bill Gates before him, he dropped out of college, in his case Stanford, to start a company, Trilogy, and build his fortune. In 1996, at the age of 27, he made the cover of Forbes, and a few months later he appeared as the youngest self-made member of The Forbes 400, with a $500 million net worth.

In its first iteration, Trilogy Development Group sold product configuration and sales software to the likes of Hewlett-Packard and Boeing (think of the zillion variations of computers and airplanes those companies sell). Trilogy became the hot place for young coders to land in the late 1990s. Known for its testosterone-fuelled work environment and an alcohol-infused mix of long hours, fast cars, gambling and sex, Trilogy served as the model for Silicon Valley’s boys club. Its programmers were paid like rock stars and partied like them, too.