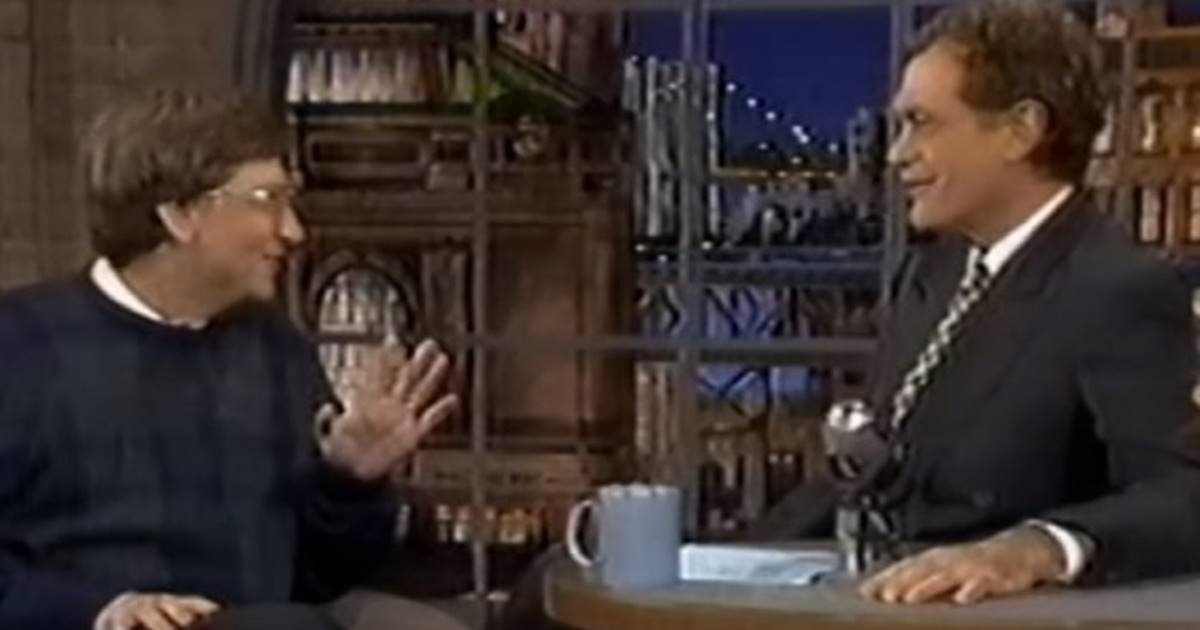 Looking back, the year 1995 seems like such an innocent time. America was in the midst of its longest streak of peace and prosperity. September 11, 2001 was six years away, and the internet didn’t seem like much more than a passing fad.

Twenty-four years ago, 18 million U.S. homes had modem-equipped computers, 7 million more than the year before. Most logged in through America Online where they got their email or communicated with random strangers in chat rooms.

According to a Pew Research study that year, only 32% of those who go online say they would miss it “a lot” if no longer available.

Imagine what those poll numbers would look like if the question was asked today.

“Few see online activities as essential to them, and no single online feature, with the exception of E-Mail, is used with any regularity,” the Pew article said. “Consumers have yet to begin purchasing goods and services online, and there is little indication that online news features are changing traditional news consumption patterns.”

“Late Night” host David Letterman had Microsoft founder and, at that time the richest man in the world, on his show for an interview in ’95 to discuss the “the big new thing.”

During the interview Letterman chided Gates about the usefulness of the new technology, comparing it to radio and tape recorders.

Gates seems excited by the internet because it will soon allow people to listen to a baseball game on their computer. To which Letterman smugly replies, “Does radio ring a bell?” to laughter from the crowd.

But Gates presses Letterman saying that the new technology allows you to listen to the game “whenever you want,” to which Letterman responds, “Do tape recorders ring a bell?”

Gates then tells Letterman he can keep up with the latest in his favorite hobbies such as cigar smoking or race cars through the internet. Letterman shuts him down saying that he reads about his interests in magazines.

The discussion ends with the two laughing over meeting like-minded people in “troubled loner chat room on the internet.”

The clip brings to mind a 1994 segment on “The Today Show” where host Bryant Gumbel and Katie Couric have a similar discussion.

“What is internet anyway?” an exasperated Gumball asks. “What do you write to it like mail?”

“It’s a computer billboard but it’s nationwide and it’s several universities all joined together and it’s getting bigger and bigger all the time,” a producer explains from off-stage.